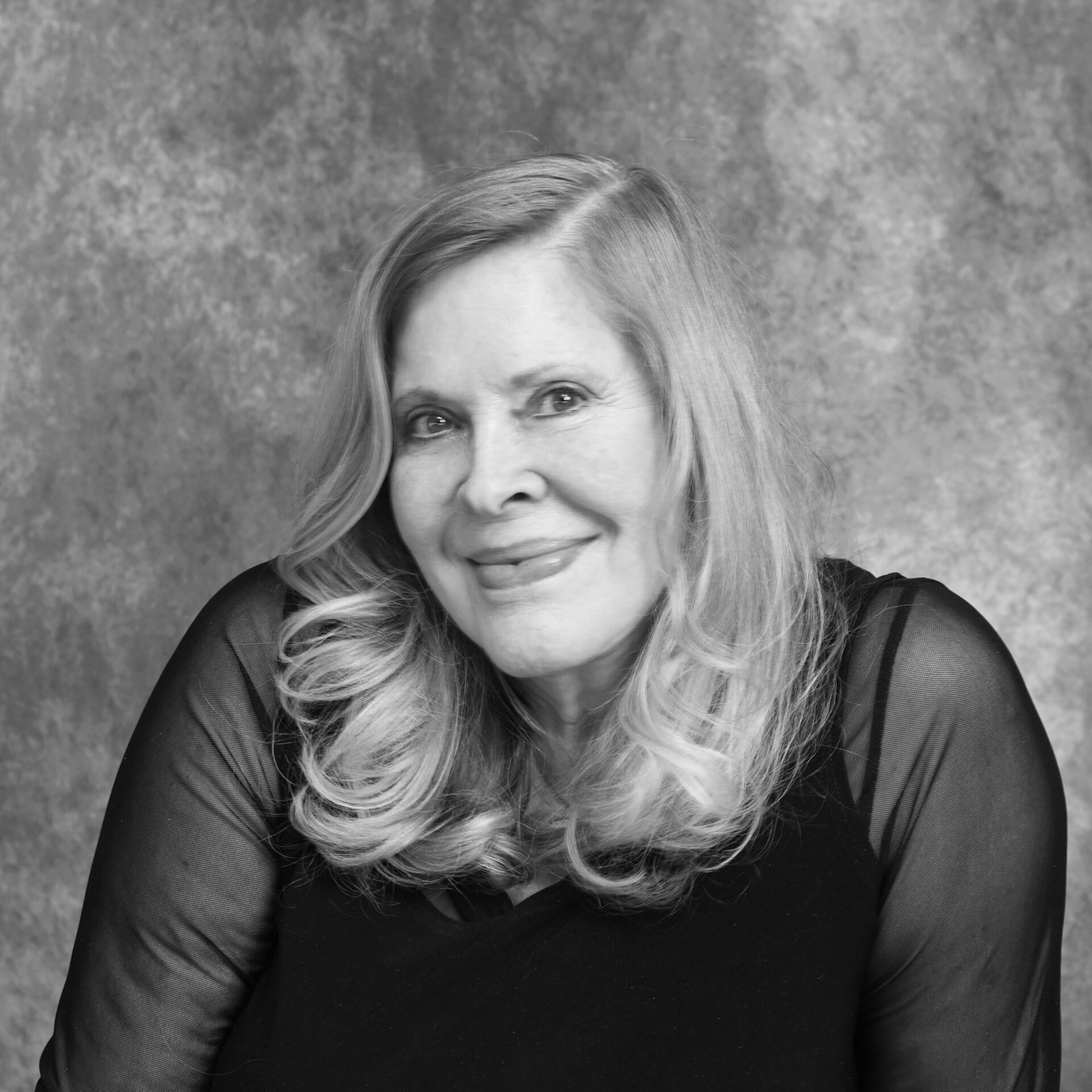 While Savannah Bouchér, a consummate actor, grew up in the Deep South, reading the works of Tennessee Williams, she developed her desire to act. With a strong background in the arts, she began her career on stage in Little Rock, Arkansas. She then moved to Los Angeles to study with Lee Strasberg.

For her first role on the LA Stage as Eros, she won a Drama-Logue Award in “Eros and Illinois”. For her first film role of Georgie in “Five Days From Home” with George Peppard, she won the Best Actress Award in Belgium and the New Delhi Film Festivals. She was then cast in “North Dallas Forty” opposite Nick Nolte. She since co-starred in such features as “Long Riders,” as well as “Everybody's All American".

Over the years, she has worked on countless television series, specials, and Movies-of-the-Week. She, as a Member of the Actors Studio, has continued to work on her craft and explore character work as a means to better understand the human condition. Savannah Bouchér’s many years of acting experience radiates in all of her performances.